The following four examples detail projects that have had a beneficial impact on the communities we work for: 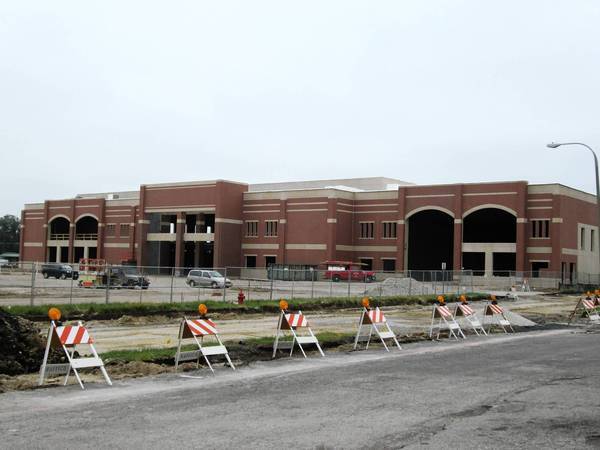 Services Provided:
KMA assisted the Village by conducting a revenue projection in connection in with multiple re-use concepts. The priority for the site was a community/athletic center for the Village which would “anchor” the site and spur complementary redevelopment (e.g., out-lot retail, grocer, etc).

Impacts:
The Village recently broke ground for the new Romeoville Athletic and Event Center, which will soon be in operation. The Center will contain state of the art facilities including 2 indoor soccer fields and multi-use recreational space. The site will also provide a major visual improvement with the new community/athletic center providing an attractive building design and attractive brick finishes at a high-traffic intersection while also serving as a future draw for the eastern portion of the Village. 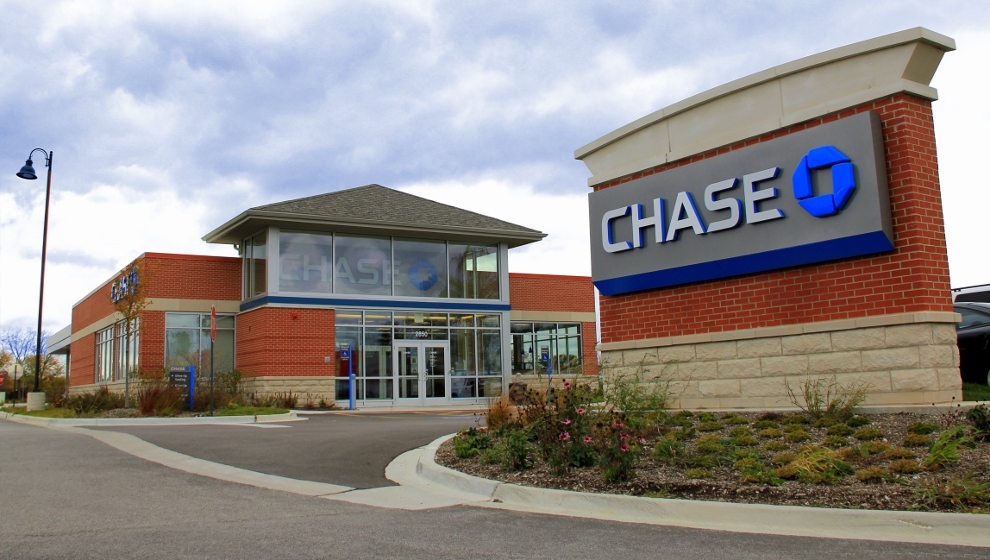 Case for Municipal Incentives:
The major reason for municipal assistance was the closure of an institutional facility and numerous vacancies in an adjacent retail strip mall.

Services Provided:
KMA assisted the Village first by establishing a TIF District.  Then, it was determined a second, newer TIF District would be needed to accommodate parking and potential future expansion plans at the site (in consultation with the developer).  As financial advisor, KMA’s affiliate (Kane, McKenna Capital) also assisted in the financing of certain Project costs (e.g., parcel assembly) and assisted in reviewing key terms in a redevelopment agreement between the Village and the developer.

Impacts:
The new shopping area, consisting of a bank, national pharmacy and restaurant, has reinvigorated the corner which was experiencing serious hardship and vacancies.  Furthermore, it was able to secure the tenants despite the economic downturn of 2007-2009 period. 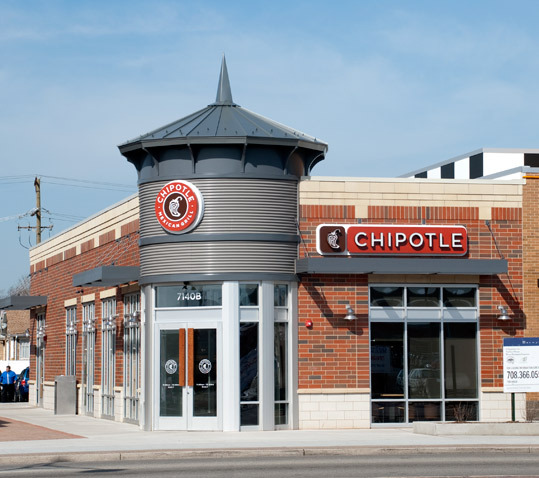 Case for Municipal Incentives:
The area had long been underutilized despite being at a prominent, high-traffic location.  It also had vacant storefronts.

Services Provided:
The City with KMA assistance took action by reserving funds for assembly of parcels (as the Harlem TIF District was closing down) during Phase I of the project.  Then, KMA managed the TIF designation process for a new TIF District that would support ongoing assistance for Phase II of the projects.  KMA also assisted in projecting future revenues resulting from the project, which helped the City in formulating the terms for assisting the private developer of the site.

Impacts:
Economically, the impact has been to revitalize an area by increasing employment and producing a significantly higher level of tax revenues (property and sales tax revenues).  Aesthetically, the area is much improved with high quality brick and other surface materials, making it a welcoming “gateway” into the community. 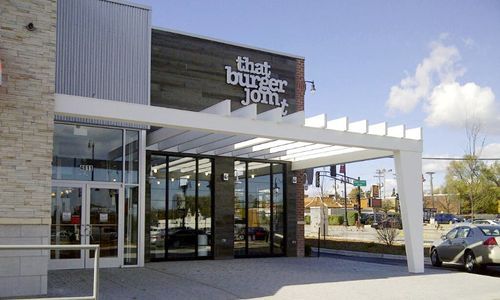 Case for Municipal Action:
A major reason for municipal assistance was to counteract the rise in vacancies among commercial buildings, and specifically to fill a vacancy at a highly visible intersection within a highly visible part of town. The redevelopment site is located within the West Dempster TIF District, a major entry point into the Village near I-94.

Services Provided:
KMA assisted the Village in establishing a TIF District. The area was a long-term challenge to the Village because the municipality initially attempted to use several other tools to spur development, without major effect. Over time, it was realized that a TIF District would be necessary to kick-start development and avoid further increases in vacancies within the commercial corridor. KMA helped formulate the statutory case for TIF qualification and also assisted the Village in make the public case for establishment of a TIF District through presentations, formal meetings with stakeholders (including Joint Review Board members) and informal discussions with interested members of the public. The Village was able to gain broad backing for the TIF establishment among stakeholders.

Impacts:
After TIF adoption, the project site was successfully converted from an old automobile repair shop to an Oberweis restaurant. The restaurant is unique in terms of being a dual use space: providing both the traditional Oberweis ice cream shop as well as a destination for premium hamburgers (part of a new concept for the chain). In addition, TIF establishment was part of an overall effort to assemble parcels within the Dempster corridor to make them “shovel ready” for redevelopment. Vacancy levels have since declined.